Through liberated data prepared for migration, Neptune Energy obtains better data control and management of change in critical operations such as blowout and kill modelling

During the session «Data Liberation – Optimize Data Flow through Digitalization» we presented a case where the well-log and suggested trajectory in Petrel were integrated into Oliasoft WellDesign through an API call to OSDU. A blowout simulation was performed, a relief well was designed, and 25 kill simulation runs were performed resulting in recommended kill pumping rate and kill mud weight.

This efficient operation was achieved by Neptune structuring subsurface data according to OSDU’s standardized formats and releasing them – then using a predefined API link for integration with Petrel and Oliasoft WellDesign.

This showcase focused on blowout and kill and the casing design was made prior to the integration for the sake of simplicity. However, the casing design can also be efficiently made, either through automatic design using established rule sets in OWD, or manually.

DigEx2022 raised the question «Can we utilize OSDU as its vision states? ».

THE OSDU vision encompasses creating open standards-based ecosystem that drives innovation and from Oliasofts perspective, the simple answer is “yes”. The longer answer is: “Yes, but it depends on a predefined common data structure and the data being released to transfer between systems.

Aligning data structures and open formats from native systems may appear resource-intensive; however, the effort proves invaluable in that it liberates the data and prepares it for consumption and communication with a multitude of related applications, including Oliasoft WellDesign.

The reason Oliasoft WellDesign easily connects with any third-party application lies in its open APIs, also known as publicly available application programming interfaces, which provide developers with programmatic access to the software. This is enabled by having a set of requirements that govern how one application can communicate and interact with another. APIs allow developers to access certain internal software functions, such as our blowout and kill simulator, used in this example. 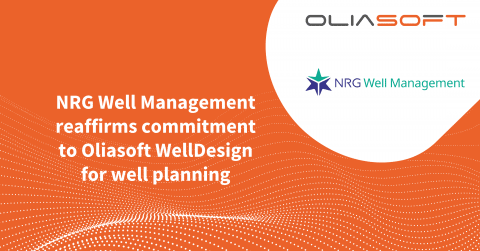 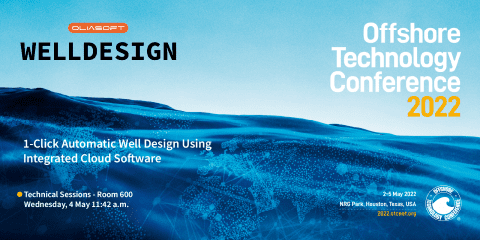